Left Lake Tahoe in the morning and got a tip to go and see Bodie Ghost Town near Bridgeport. It’s 6 miles of dirt road, which was interesting! We paid our fee of US$ 8.00 to the park warden and she said: ‘We don’t see many motorbikes here !’ But boy, was it worth it.

Here’s a bit of history: Over 200 buildings remaining. Named after waterman W.S. Bodey from Poughkeepsie, New York, who discovered gold here in 1859, Bodie soon boasted a population of approx. 8000. Unfortunately W.S. Bodey died in a snowstorm shortly after his discovery. From the late 1800s through to the early 1900s Bodie was a booming gold mining town. It was known for it’s wicked climate and bad men = the old Wild West. During 1877 – 1881 Bodie’s mining district included 30 different mines and nine stamp mills. Bodie is a State Historic Park (California State Parks purchased it in 1962) and is run by the Park Rangers. Only 5 % of the buildings remain from its heyday. It is now preserved in a state of ‘arrested decay’ – this means that buildings’ roofs, windows and foundations are repaired and stabilisied, but not restored.

‘And now my comrades all are gone;

They have left me here in my misery,

We spent several hours between the remains of all the buildings and then carried on to our overnight stop at Lee Vining. 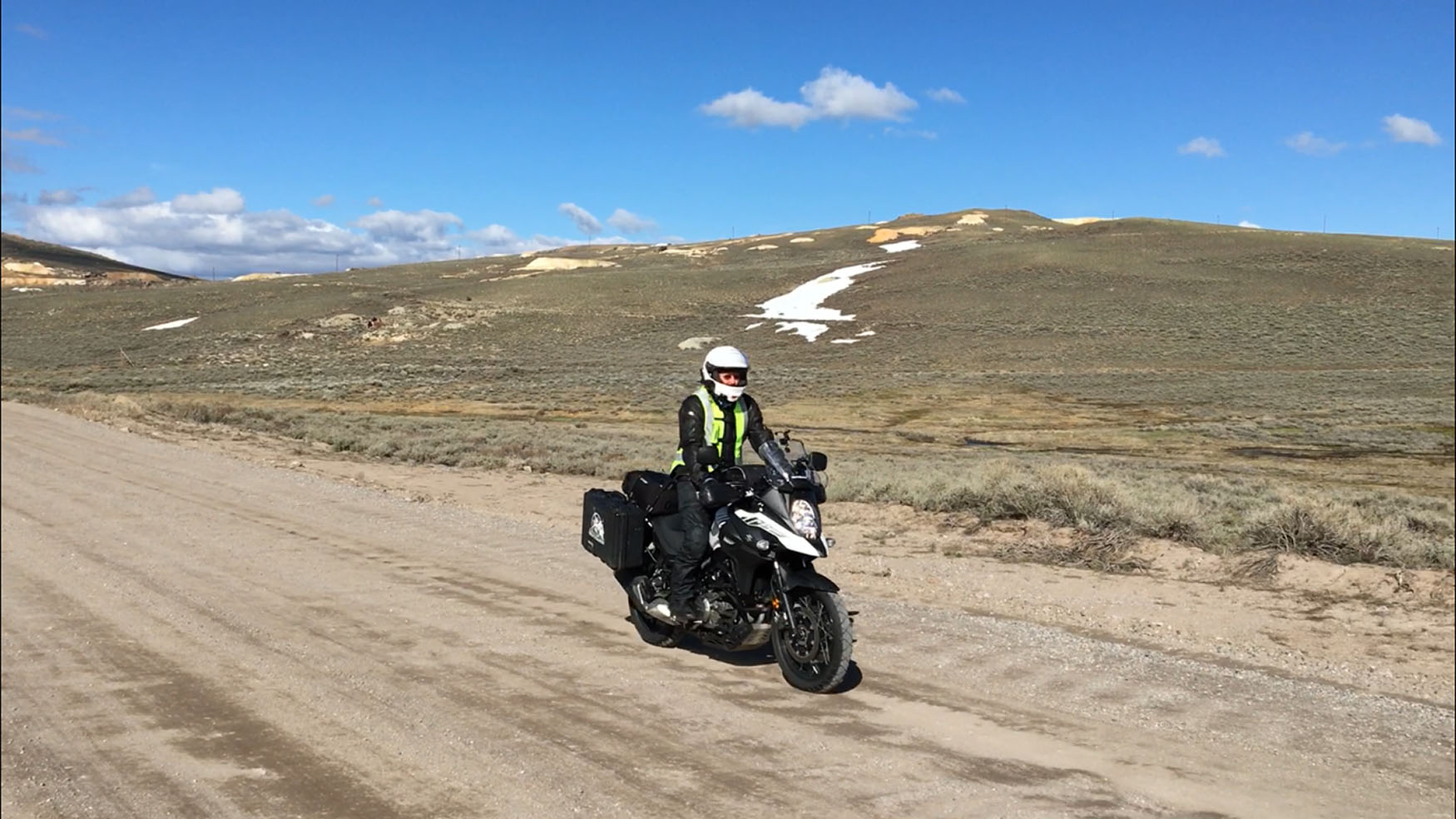 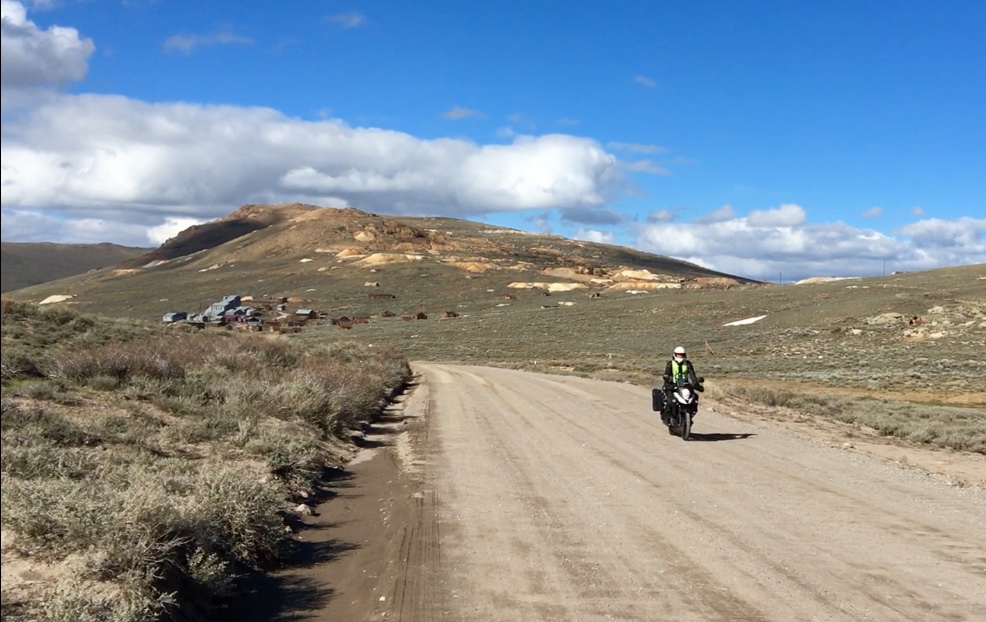 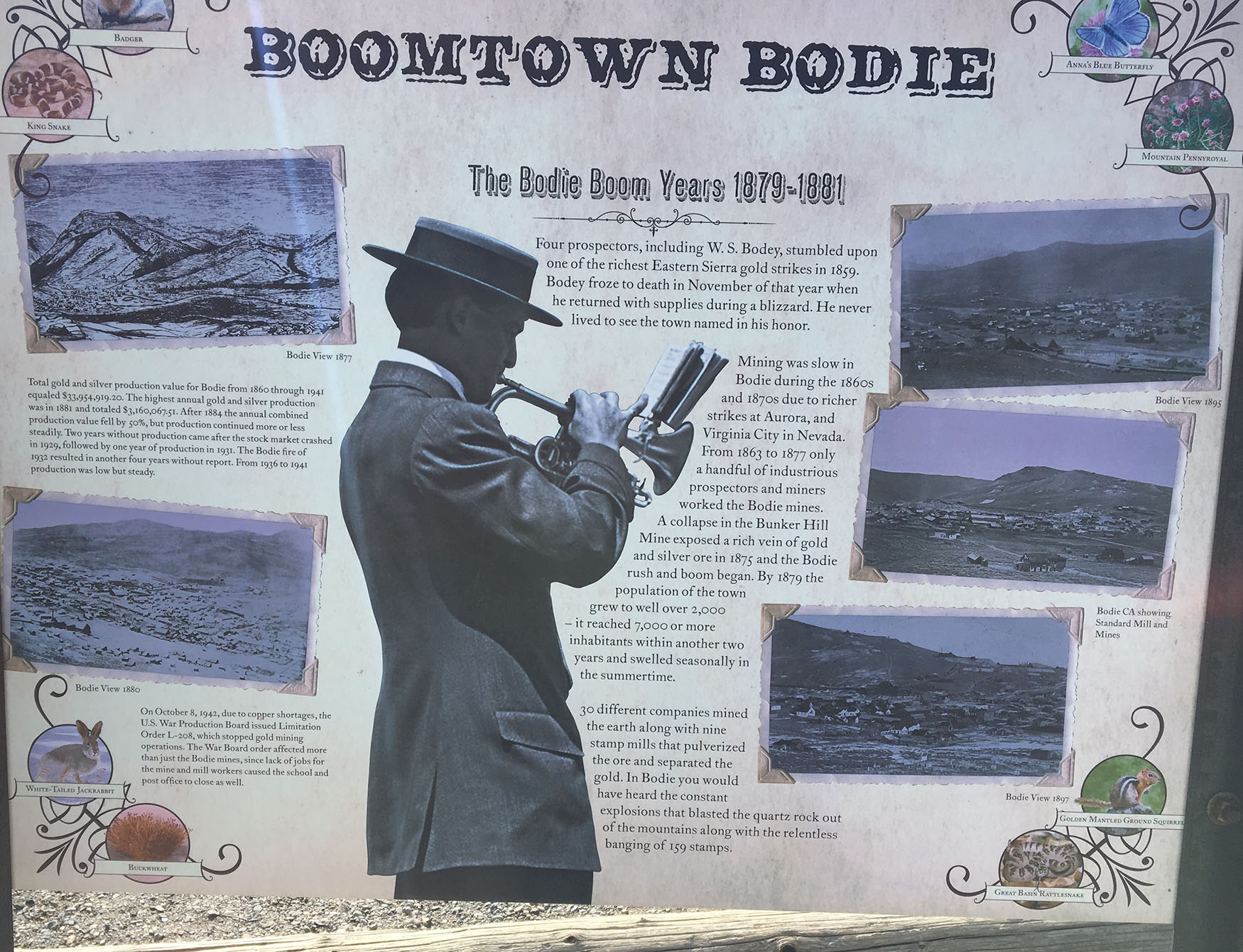 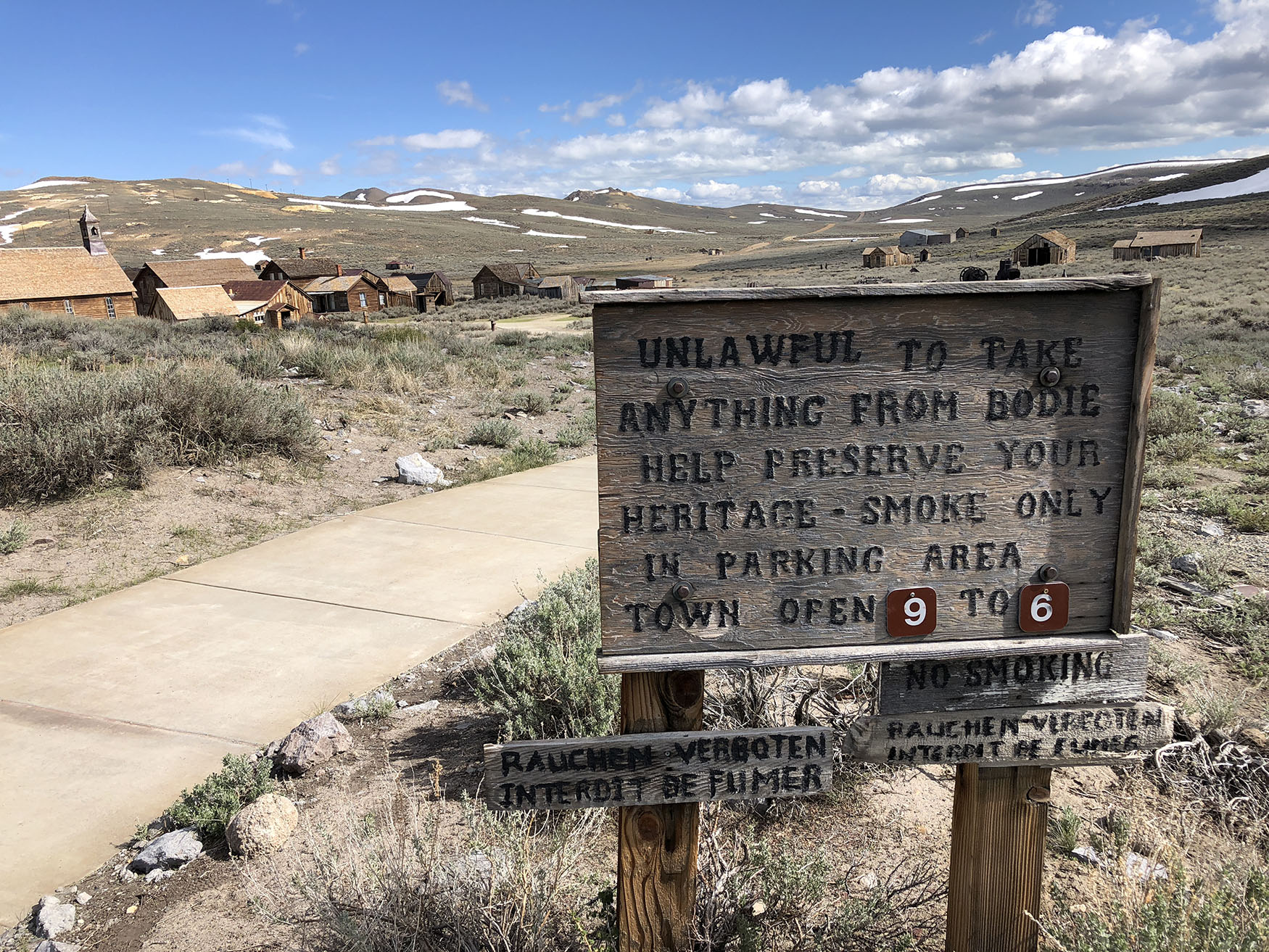 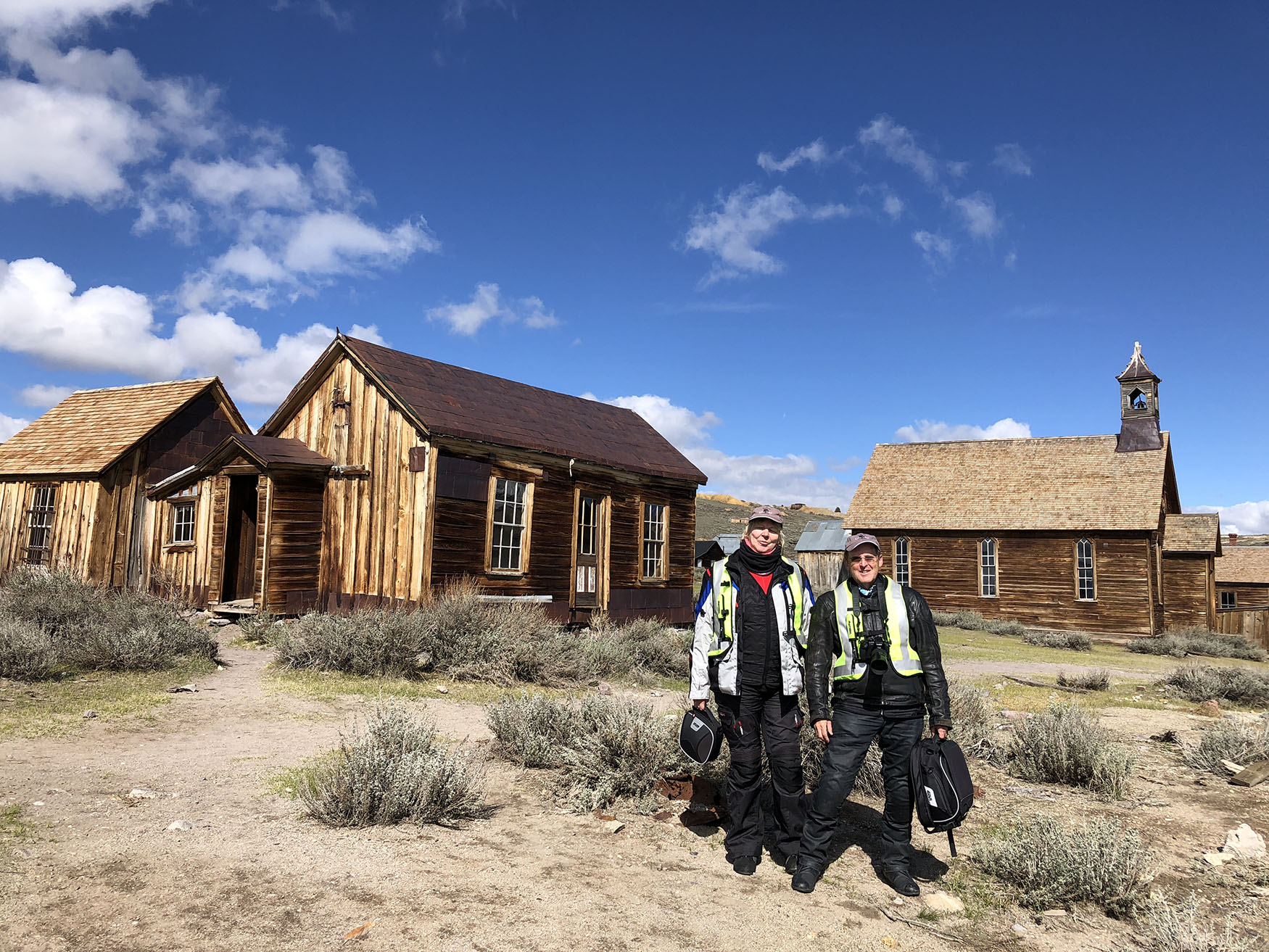 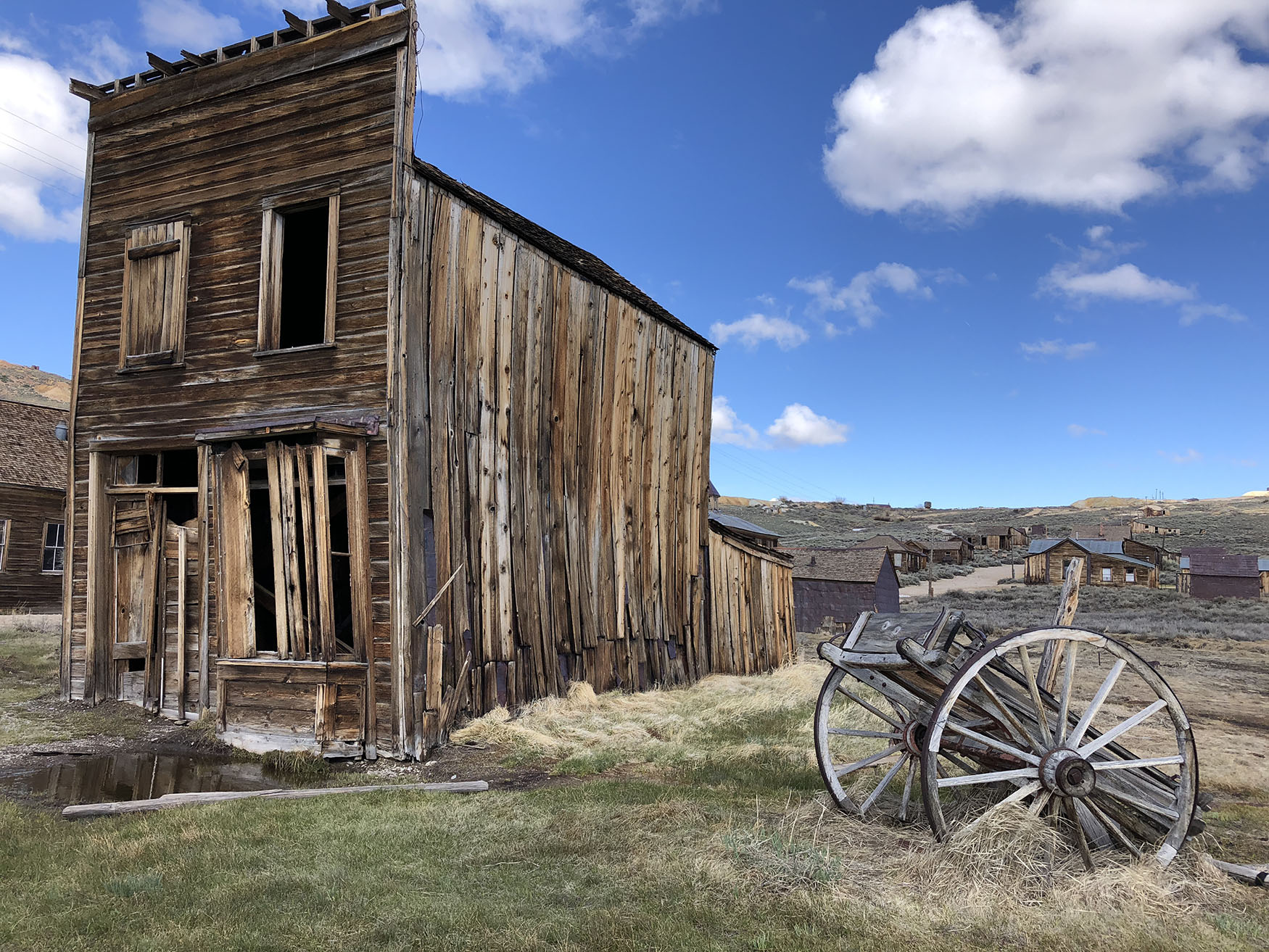 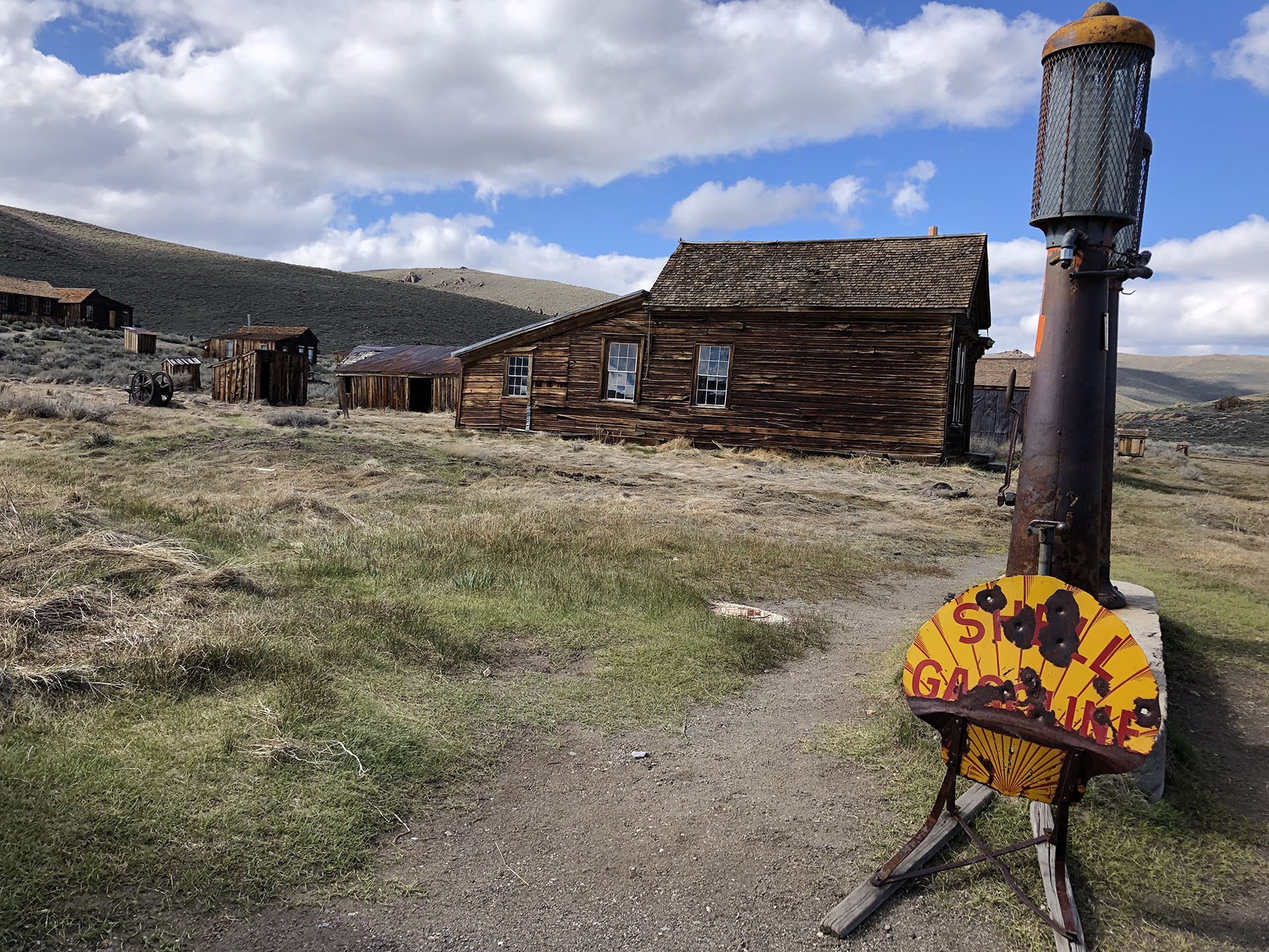 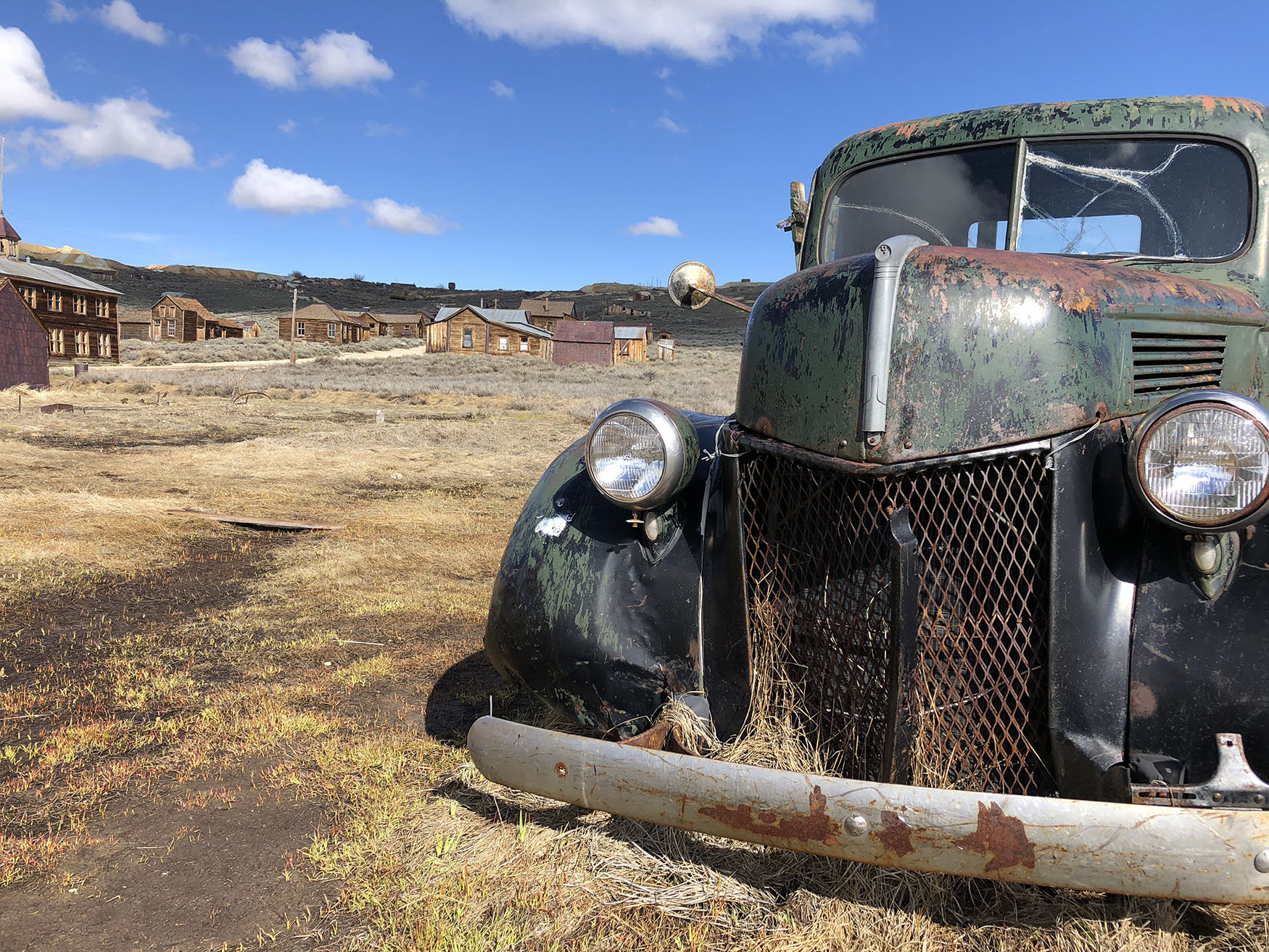 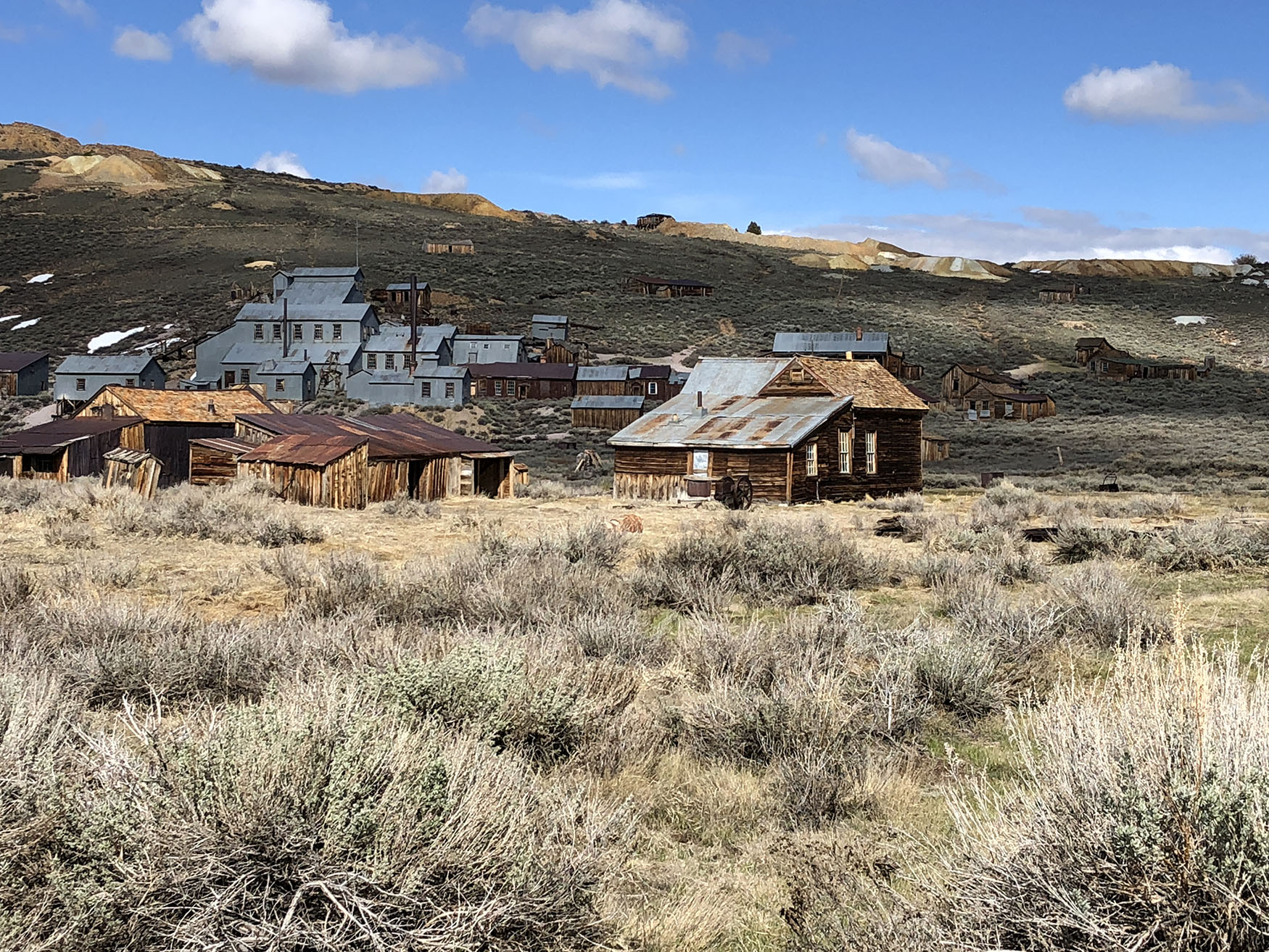 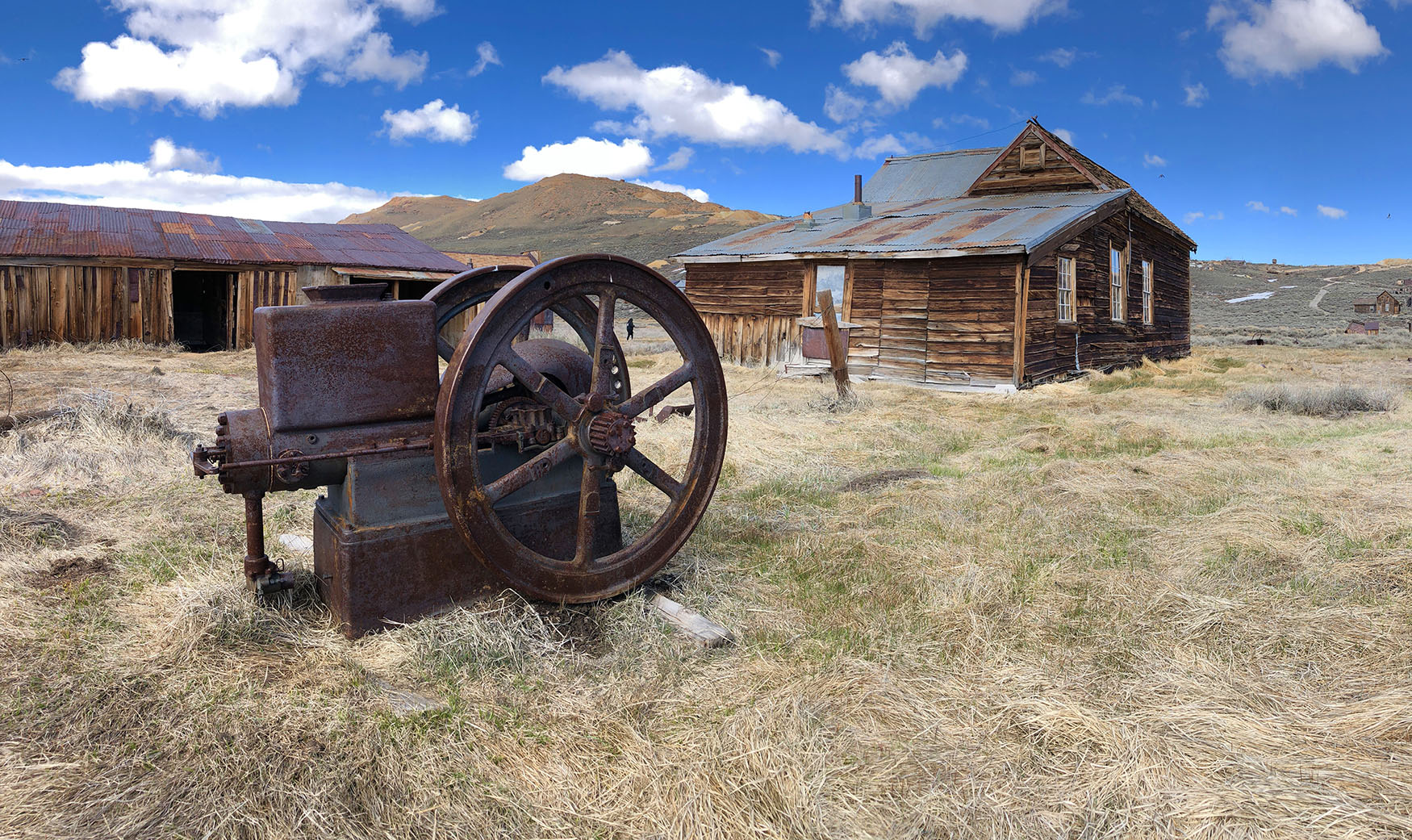 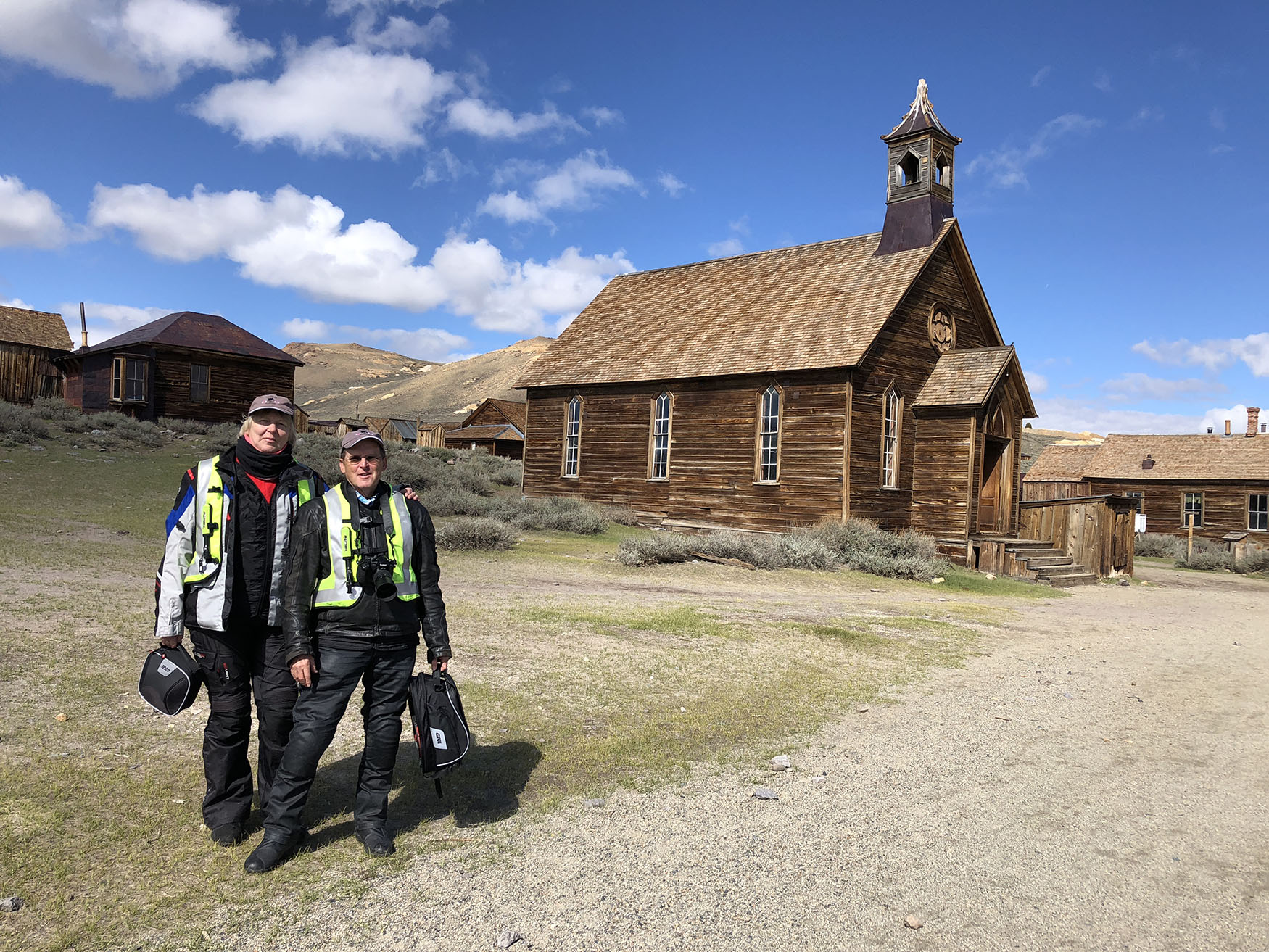 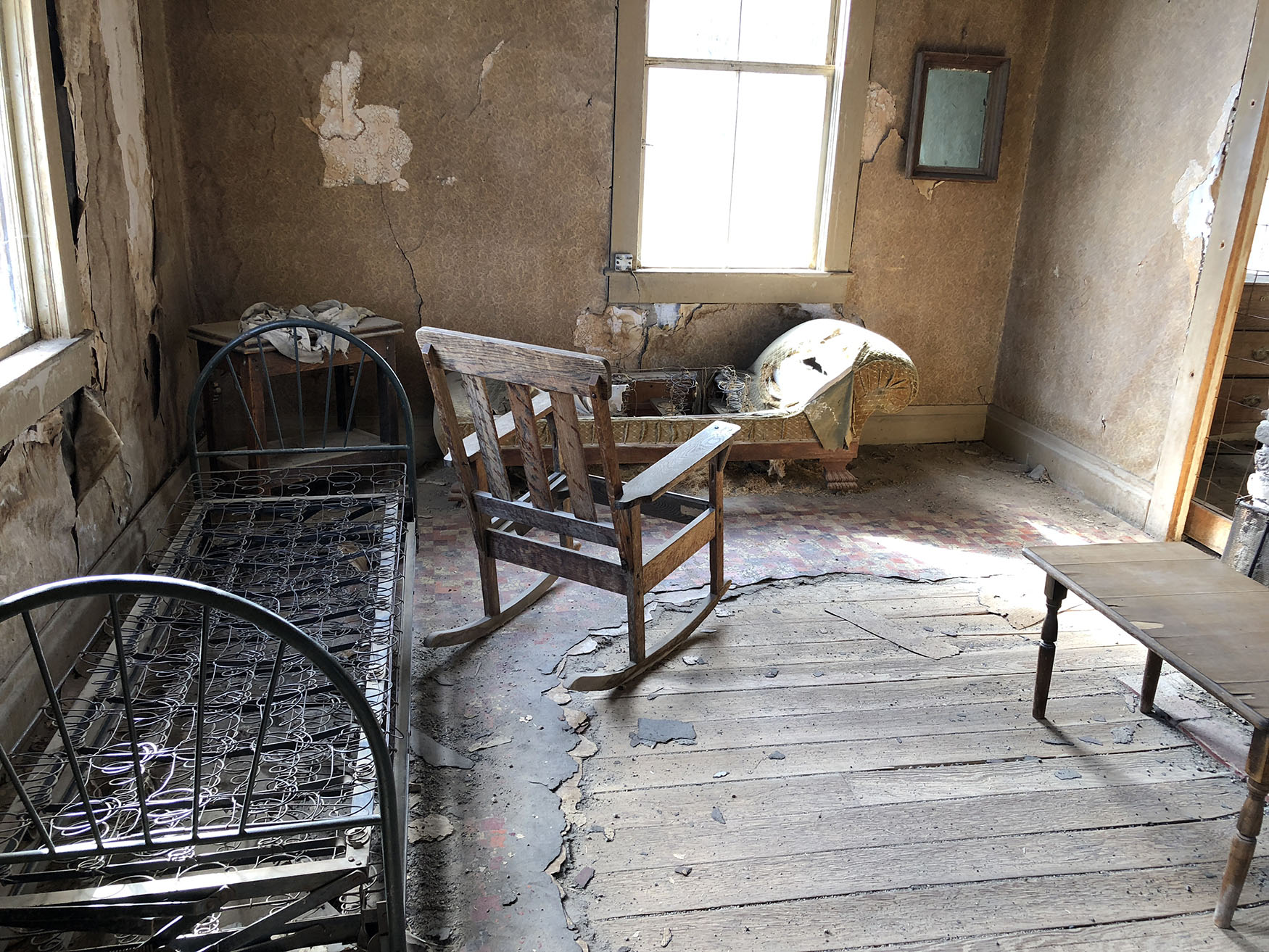 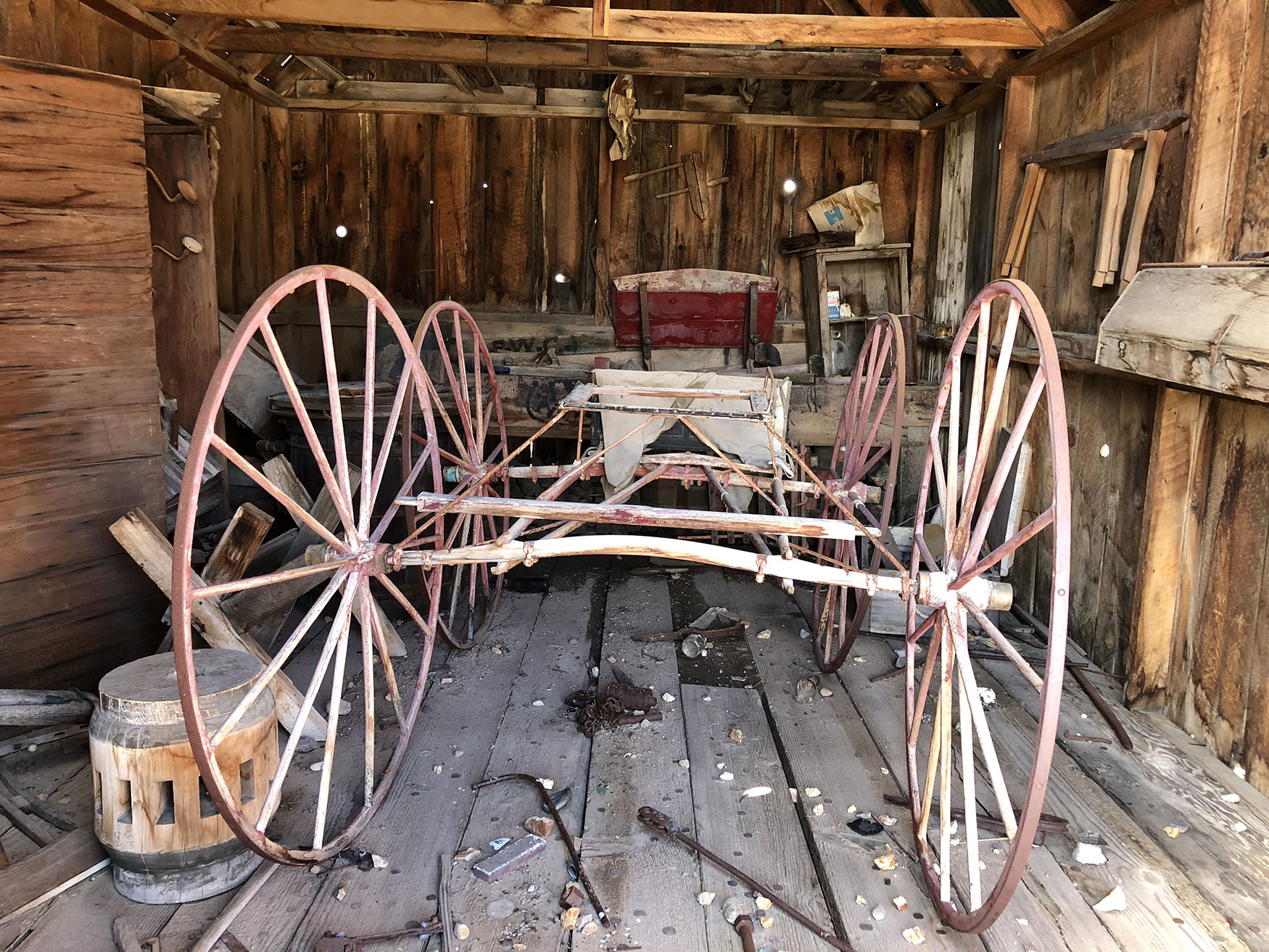 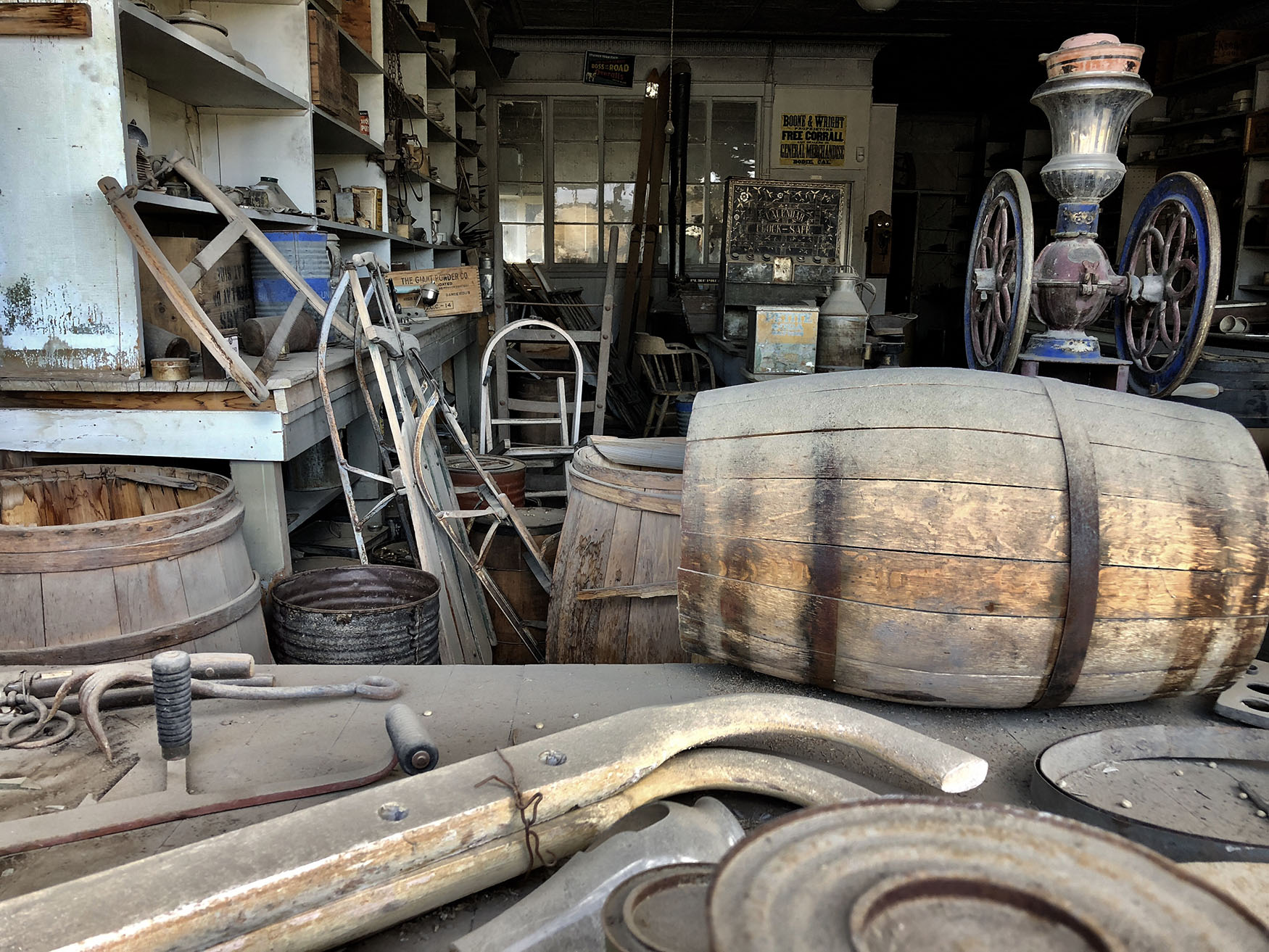 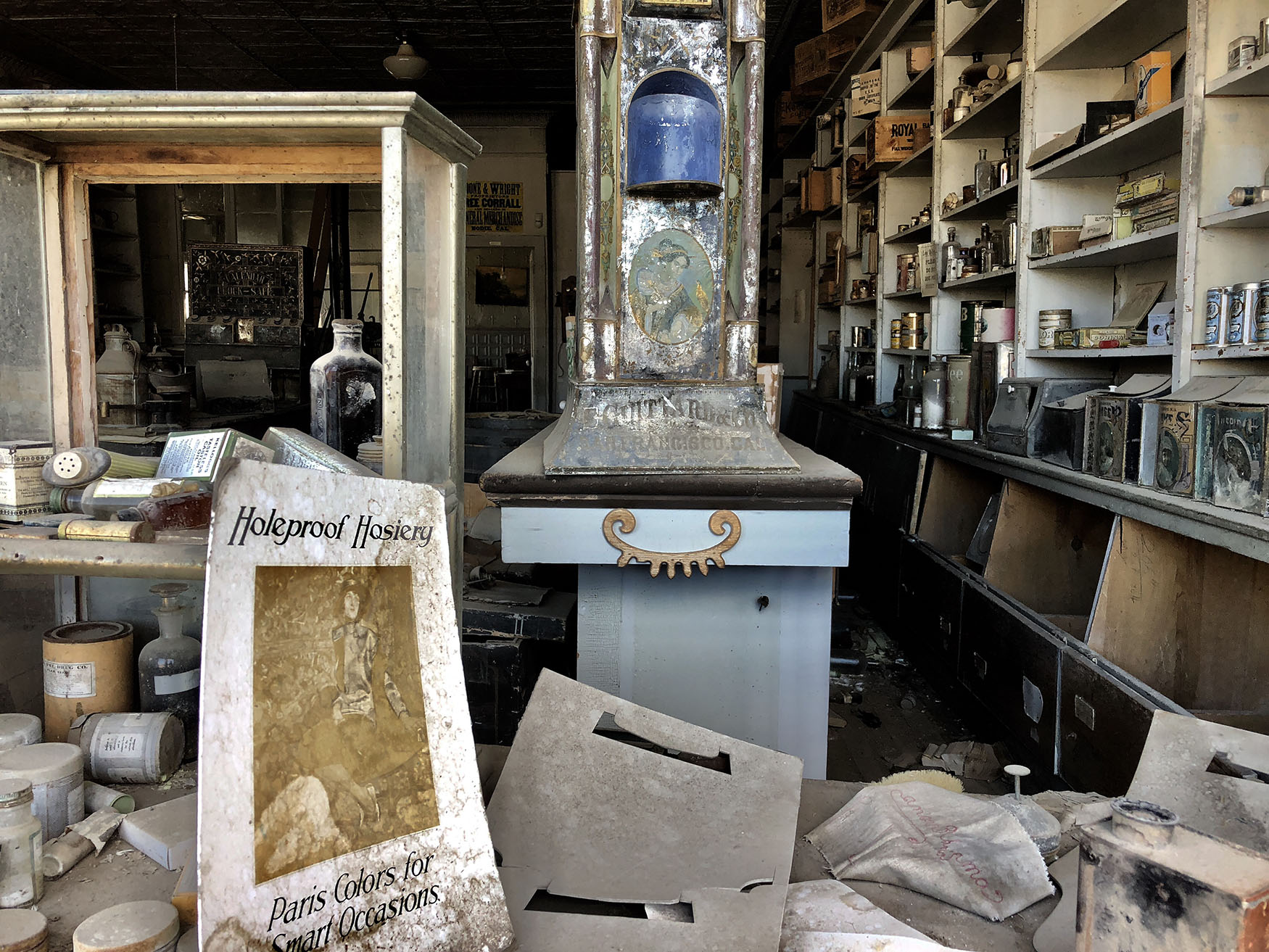 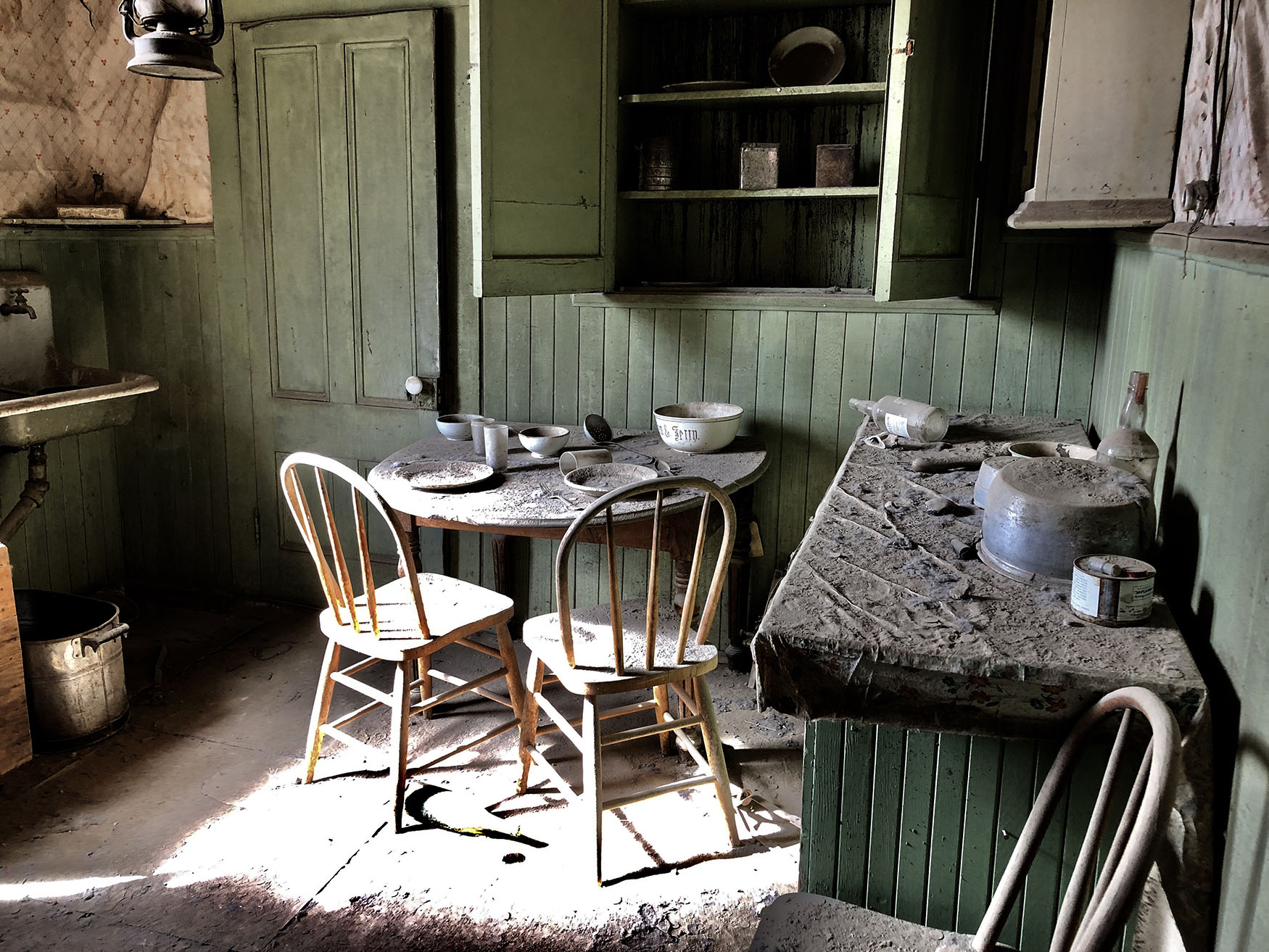 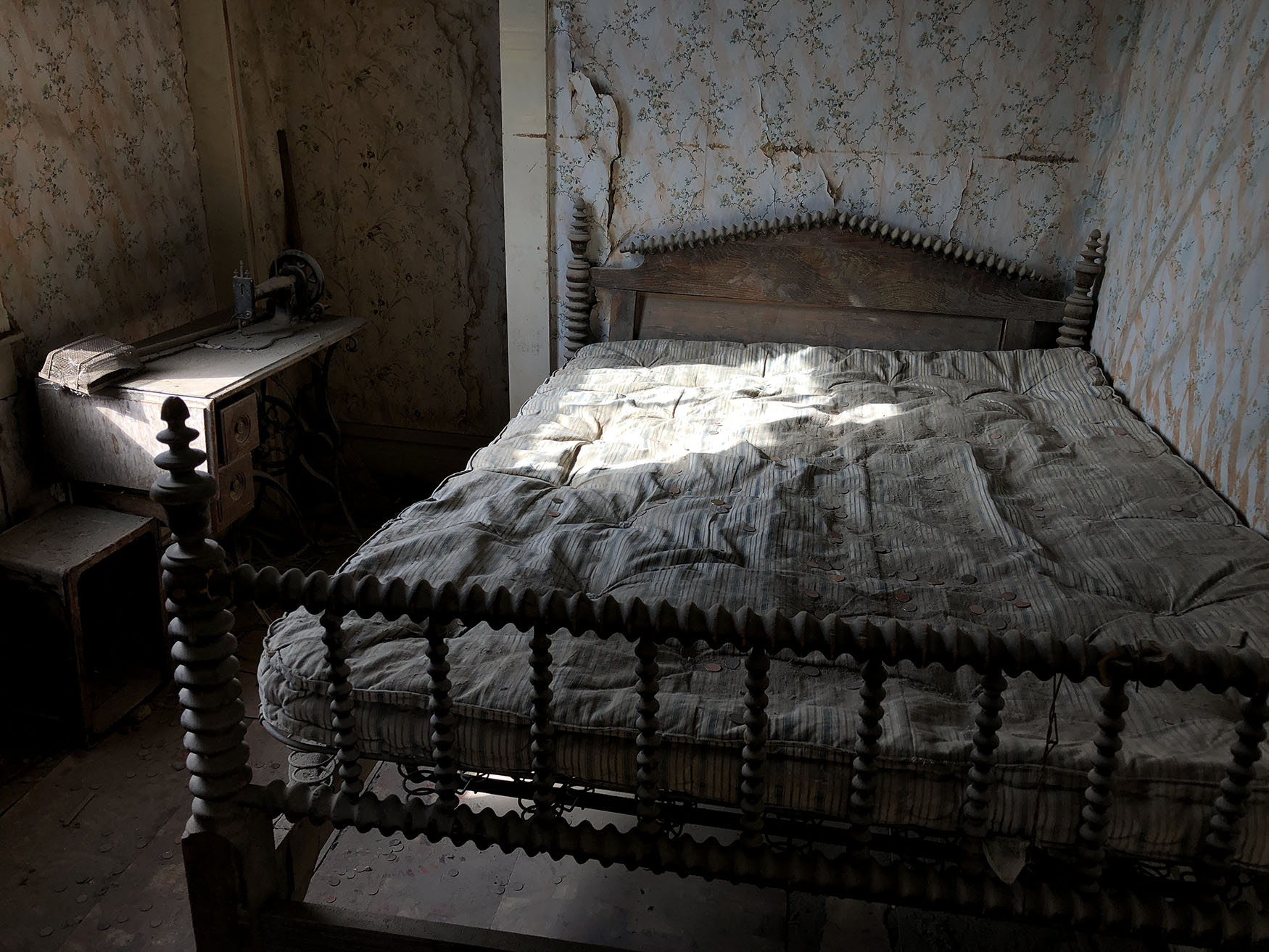 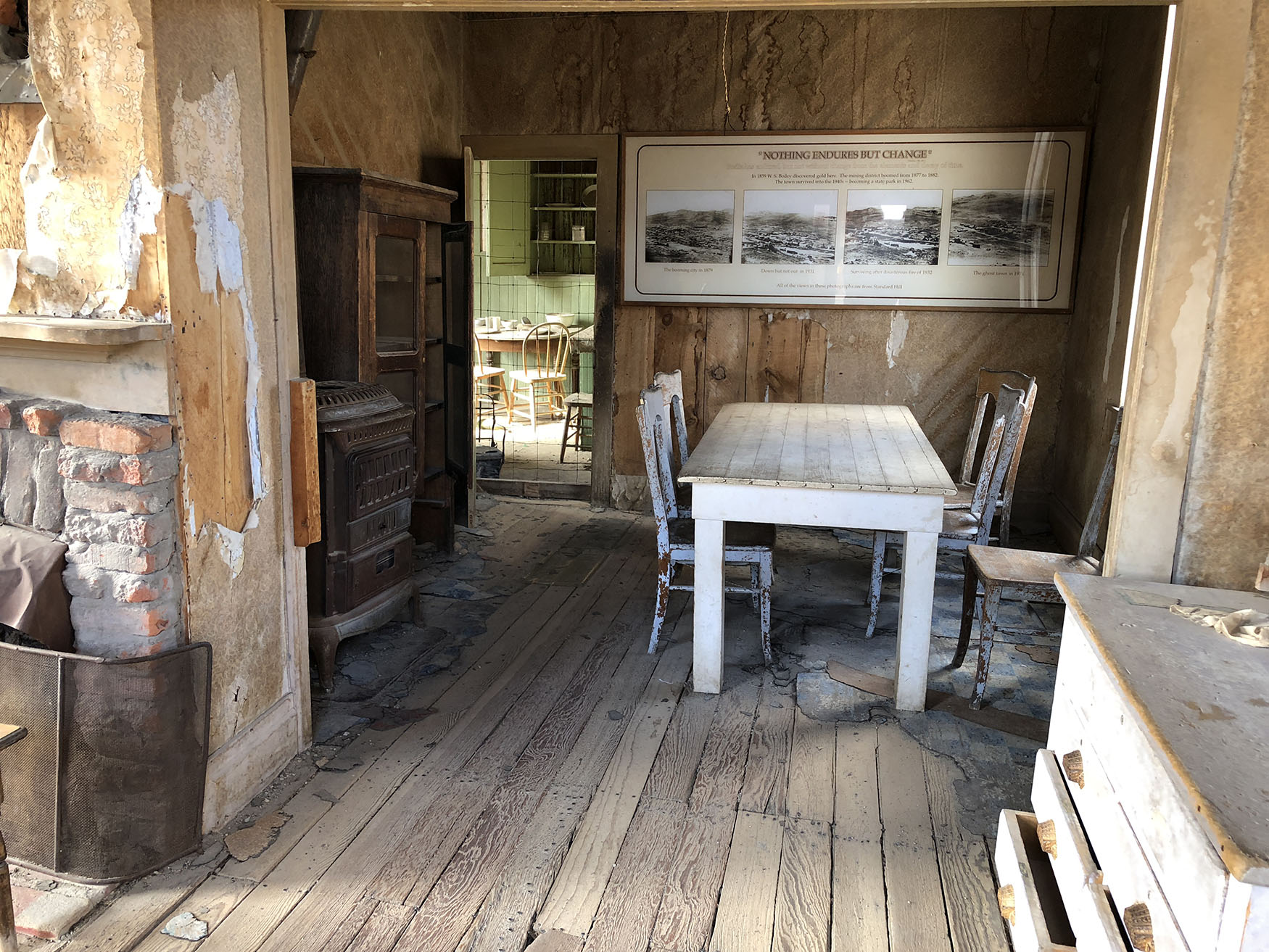 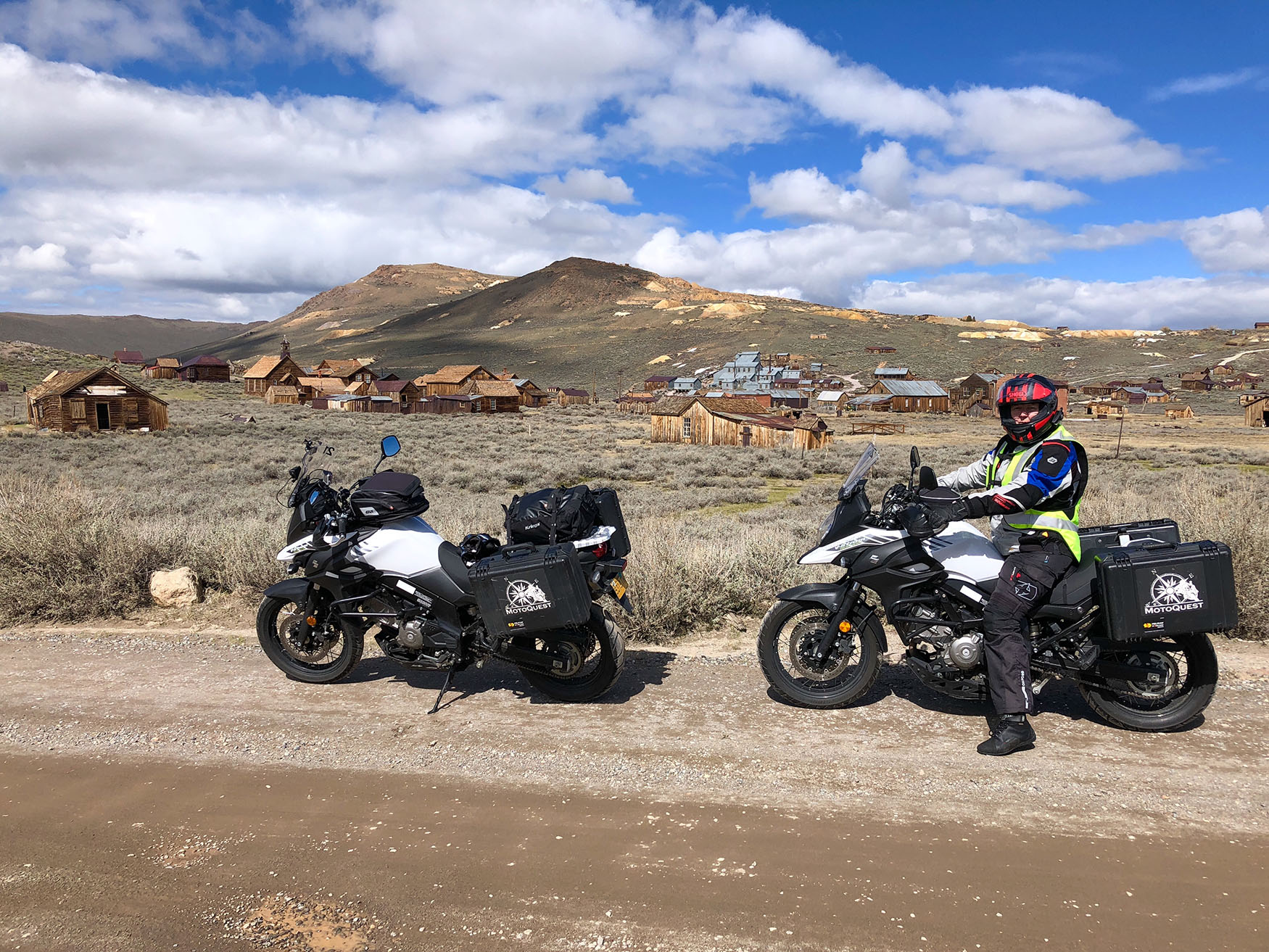